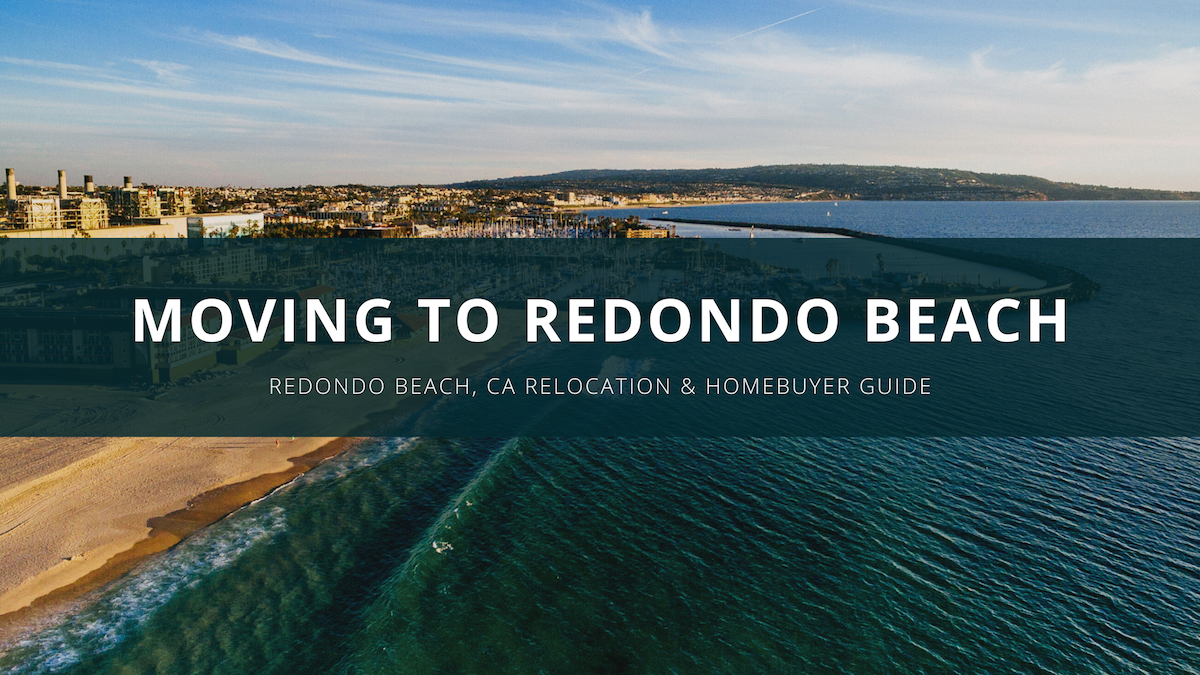 Redondo Beach, California, is a wonderful place to live and visit. Positioned just along the Pacific Ocean, Redondo Beach is home to a variety of entertainment venues, from restaurants and bars to the beach itself. People come to Redondo Beach looking for a laid-back environment, access to natural beauty, and convenient access to some of the more exciting aspects of the Los Angeles area.

Cost of living in Redondo Beach is higher than in many other parts of the country. This is aligned with the rest of the Los Angeles area, which overall has a higher cost of living than many other places in the United States.

Redondo Beach's location is nicely positioned near the southern portion of Los Angeles. Additionally, a portion of Redondo Beach includes a beautiful stretch of coastline that many people enjoy visiting.

The median rental cost for a house in Redondo Beach is around $2,800.

The cost of utilities in Redondo Beach is slightly less than the cost to pay for utilities nationally. Though people in Redondo Beach often pay more for their housing and other aspects of life, they pay somewhat less per month for services like water, gas, and electricity services.

More information about cost of living in Redondo Beach:

The average income of residents living in Redondo Beach is about $50,000, and a typical household makes approximately $100,000 per year. This is above the national average of about $53,500 for a household per year. The unemployment in the area is slightly higher than the unemployment in the rest of the United States. Manufacturing and scientific/technical services are among the most popular industries in the area.

The top employers in the city include the Crowne Plaza, Northrop Grumman, the Redondo Beach Unified School District, City of Redondo Beach, USPS and Target. In addition to these large employers, Redondo Beach is conveniently nestled near other large urban areas like Los Angeles, Hollywood, Anaheim, Santa Monica and so on. There is an abundance of employers in the area, and many people who live in Redondo Beach are able to find a job.

More information about finding a job in Redondo Beach:

Things to Do in Redondo Beach 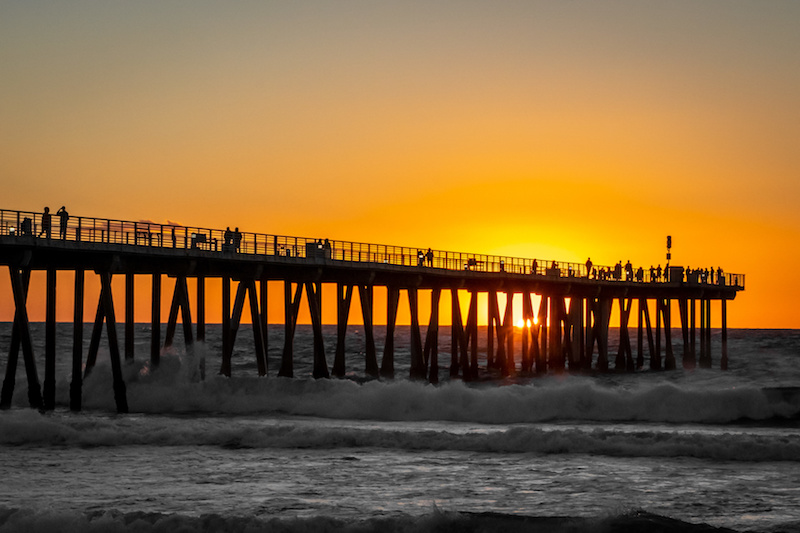 Redondo Beach is a tourist destination, and it is close to one of the most popular tourist destinations in the world (Los Angeles), so it is not surprising that there are seemingly endless things to do in the area. Whether someone likes outdoor activities or going to bars and clubs, they will be able to find what they are looking for in Redondo Beach.

For people who enjoy biking, the Marvin Braude bike trail is a bike trail that stretches 22 miles around the beaches of Los Angeles, from north to south of Los Angeles County. The trail is open all year and gives bikers a chance to enjoy time outdoors, often away from traffic.

Redondo Beach is full of restaurants, breweries and bars. For people seeking a place to go after spending a day at the beach, these fine establishments offer a great place to get refreshments.

Nightlife in Redondo Beach is lively and enjoyable for people who like beer, bars, cocktails and having a great time. There are many long-standing institutions at Redondo Beach that are favored by locals and tourists alike. In the city, people will find a combination of dive bars on the ocean, hookah bars, dance clubs and more. The following are some preferred spots.

As Redondo Beach is located in a semi-arid desert region, there is little rainfall in a typical year, with most rain falling in the winter months. Summers in Redondo Beach are very dry, often with no rainfall at all.

Another unique feature of the weather in Redondo Beach, and much of Southern California, is the effect of the marine layer, which is a layer of low-lying clouds that come in from the ocean and cover coastal communities. While the marine layer is a common feature of the Southern California morning throughout the year, it is most noticeable and present during the late spring and early summer. At this time of year, the marine layer is much more likely to stick around throughout the day, often for days at a time. Locals refer to this phenomenon as May Gray and June Gloom.

With its mild, year-round climate, there is no bad time to visit Redondo Beach. A winter visit will give people a taste for something very different from the weather in much of the rest of the country, while a summer visit will allow them to see the widest range of festivals and other offerings.

More information about the climate in Redondo Beach:

The locals of Redondo Beach use a variety of strategies to minimize the amount of time they spend in traffic such as avoiding freeways in favor of surface roads and using carpool lanes. If someone must take the freeway to go to work, the best times are early in the morning (before 6:00 a.m.) or later at night (after 9:00 p.m.) on weekdays. Find alternative routes whenever possible.

Traffic apps and working unusual hours, if possible, can reduce a person's commute time, in addition to work-from-home arrangements. If someone is able to both work and live in Redondo Beach, these strategies will help minimize the traffic they will encounter.

Additionally, Los Angeles' Metro bus line connects to Beach Cities Transit, so people who live in Redondo Beach and the surrounding communities can also make their way into Los Angeles proper if they desire. They can then connect with other parts of LA's public transportation system, including the trains and subways that connect Los Angeles to areas like the valley. Rides on the LA Metro buses cost $1.75.

In addition to public transportation like buses, trains and commuter express lines, Redondo Beach is also served by taxis and rideshare companies. Taxis in the area charge a base fee of $2.85 and $.30 per every 1/9 mile thereafter. 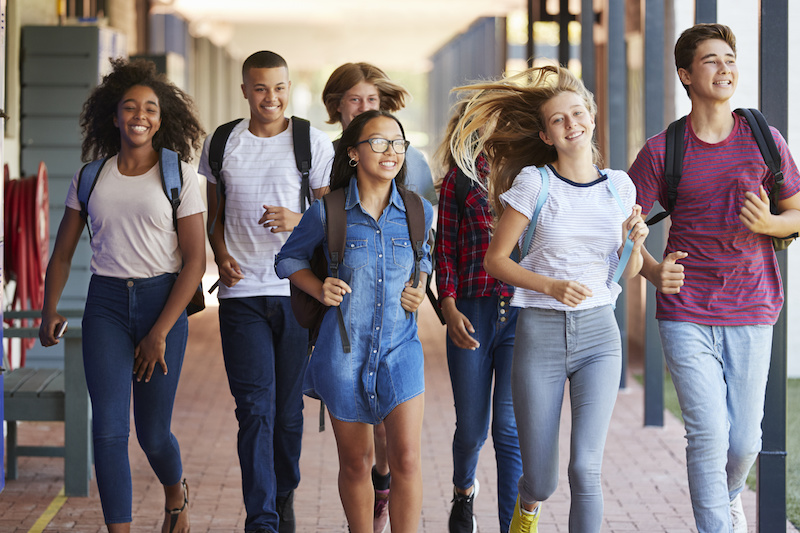 With 14 public district schools and 28 private schools in Redondo Beach, parents will have their pick of several institutions to send their children to school. Parents of younger children have their choice of 21 preschools in the area as well. All of these schools are generally well rated by parents.

Ready to Move to Redondo Beach?

The quality of life in Redondo Beach is high. With regular access to the beach, entertainment, and cultural venues present in Los Angeles, you will enjoy the finest things in life while living in Redondo Beach.